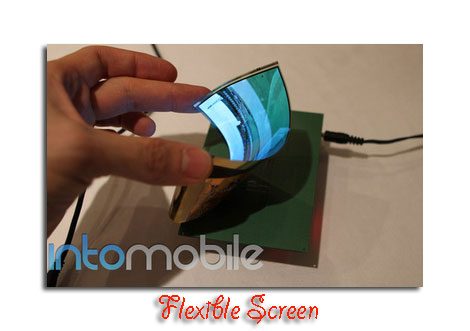 Flexible touch screen technology seems still to be a future technology after Samsung decided to postpone its production plans. Apparently this Korean company had problems with production and most likely just started making these screens next year. 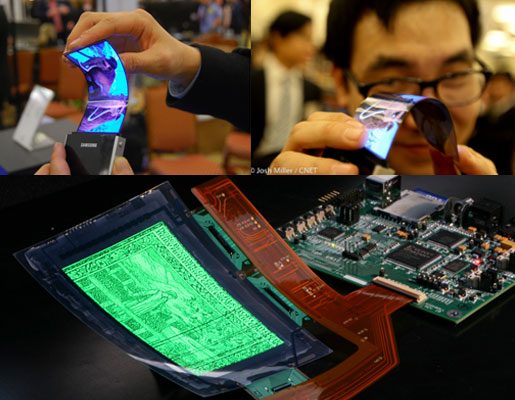 A source from the touch screen manufacturer said that there was a chance that we will see the first device with flexible AMOLED touch screen in the first half of 2013 if we assume Samsung managed to fix the problems in the beginning of 2013. It sounds a bit too optimistic though you never know, who knows Flexible AMOLED Galaxy S will be introduced in IV.