South Korean electronics company, LG, announced a new Android smartphone Optimus G. When viewed from the specifications, the Optimus G can compete with the Samsung Galaxy S III and HTC One X. 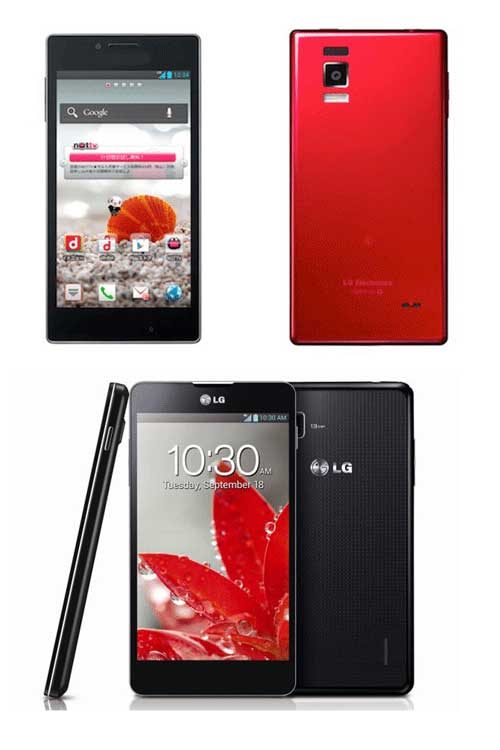 LG has modified the Android operating system on the Optimus M, which is named QSlide, that this smartphone has benefits in multitasking features. With this modification, the user is allowed to type text while watching videos or are surfing the internet. 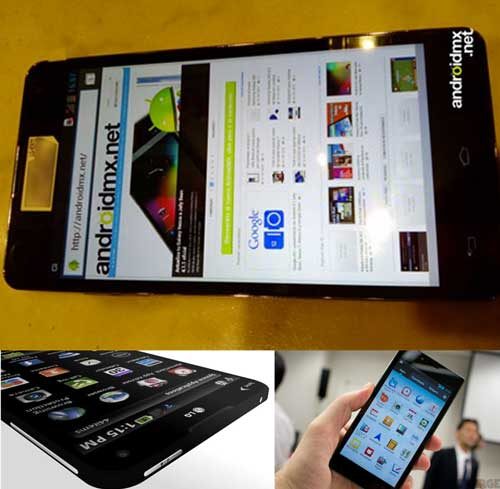 This smartphone is equipped with a 1.3 MP front camera, while the main camera 13MP. However, LG Optimus G will market with an 8MP primary camera sensor in a particular country.