Scientists from Chester University in the UK reported the results of their study in the journal Archives of Pediatrics & Adolescent Medicine. Journal revealed on 25 September 2012 it was shown that video games can be used as a solution for weight loss, which is expected to reduce the amount of obesity among adolescents. 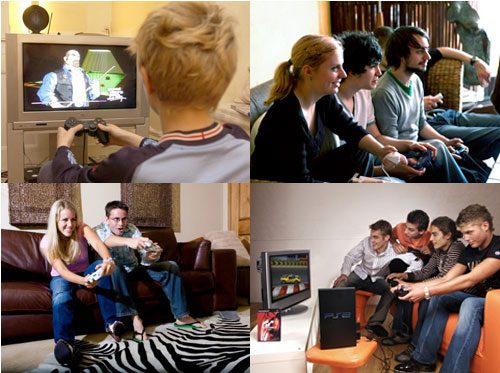 The study involved 10 boys and 8 girls aged 11 to 15 years, active video games such as dancing, boxing and other physical activities, can increase heart rate, oxygen is inhaled, and the energy expended during game play.

The researchers do not suggest that active video games is an absolute solution for reducing obesity. However, this can be a practical and reasonable solution to children and adolescents. 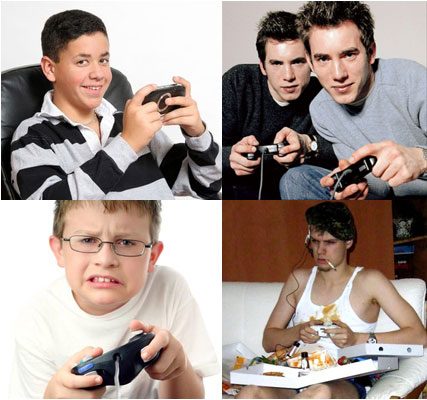 Millions of dollars have been spent through research at the University of Alabama at Birmingham, to find ways to stem the tide of obesity and adolescent obesity epidemic that occurred in Alabama and the United States.

Not many programs that show significant results. Recent projections from the Centers for Disease Control and Prevention in the United States (CDC) revealed that more than 60 percent of Alabama will face the problem of obesity in 2030.

Parents may consider this research from a practical standpoint. Removing a few hundred (dollars) in active video games for children or teenagers, certainly better than spending thousands of dollars to get medical advice for obese children