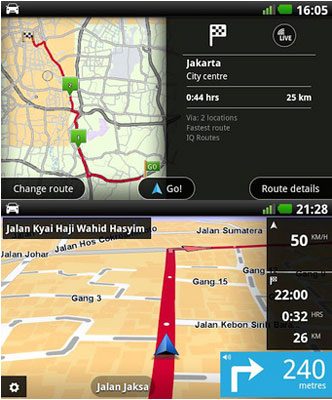 One of the popular offline navigation app, TomTom, was present in the Android operating system. This application has the same features as in iOS, including integration with Foursquare. Also support the direction of turn-by-turn voice in several languages, notifications speed cameras, traffic and map updates.

This application is available in several versions. For a map of North America priced at $ 58.25, the map of Europe for $ 77.67 and a map of Southeast Asia valued $ 51.78. Prices were posted on Google Play is somewhat less expensive when compared to the Apple App Store. TomTom said prices are as ‘introductory price‘, and is likely to rise in the future to match the IOS. 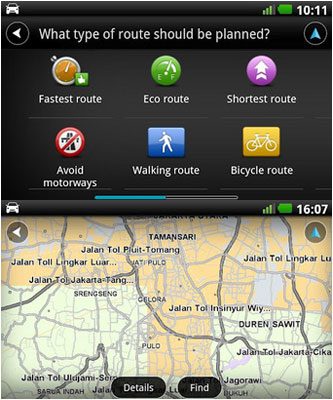 Some users who have tried to find the application on Android TomTom still runs perfectly. But TomTom is believed to quickly add comp ability with other Android devices.