Maybe some of you are already tired using touch screen for your mobile phones. Especially for some person who have a rather big finger it is pretty much unconvenient to text messages using your big finger on a rather small keyboard on the screen. It can be tiring if we have to edit our texts so many times because when we are typing the texts we keep pressing two keys all at once. The problem is not only apparent for someone who have big finger but typing on a touch screen can also be a problem for the group of people who have too much sweat on their hand. Typing on a touch screen with wet palms can be pretty much annoying for some people and to continuously wipe their palms to make it dry is also pretty much can be exhausting to do every time you need to text someone.

We start our list with Samsung captivate glide in the AT&T category, this phone is a great 4G android device that will cost you about $144 with contract and $499 without contract. It is a great device thanks to the dual core processor that the device carry, and not to mention that this phone come with a beautiful qwerty keyboard. Our next list is HTC Status, again from AT&T category. If you are a Facebook fanatic this phone can be your best option because it helps you instantly share your photos with their one push of a button functionality. So take your pick ! 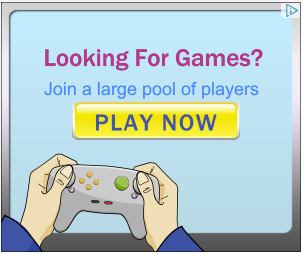