If having an android tablet along with an android phone is still not enough for you how about considering the option to have an android tablet with phone capabilities or choosing a phone that can also be used like a tablet ? You can one of the option to solve your problem. But usually looking for a phone that have the ability like a tablet is a bit easier rather than looking for an android tablet with phone capabilities. For example take a look at Samsung, this giant electronic company from South Korea already introduced their Galaxy Note products which is quite a popular choice among many people. 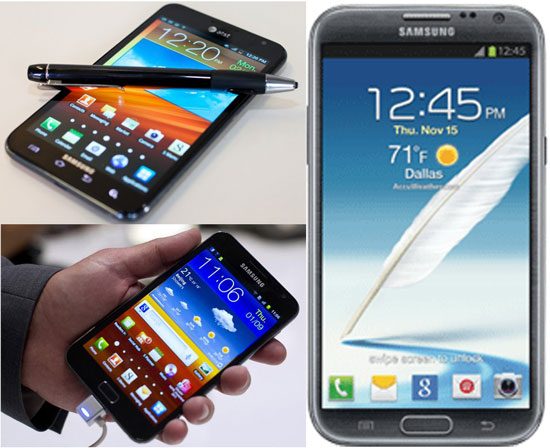