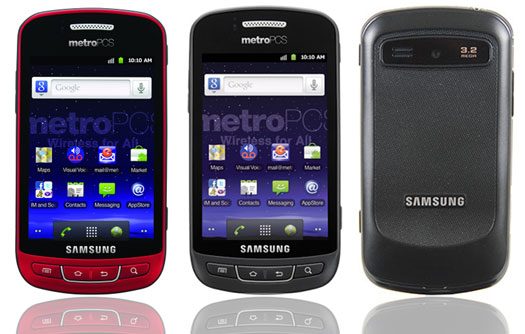 Because the price difference is actually quite big, for Samsung galaxy S, some of them can cost you $599 at full retail price. It is quite a big gap with Samsung galaxy indulge from metro pcs that only cost you around $399. $200 difference is quite big to ignore, so they need to cut some features from the original phones to cut the production cost. So it is quite a big step from metro pcs last year when they start to offer their 4G LTE Smartphone and provide 4G coverage in some district in US.